Census 2017, first ever to include transgender people 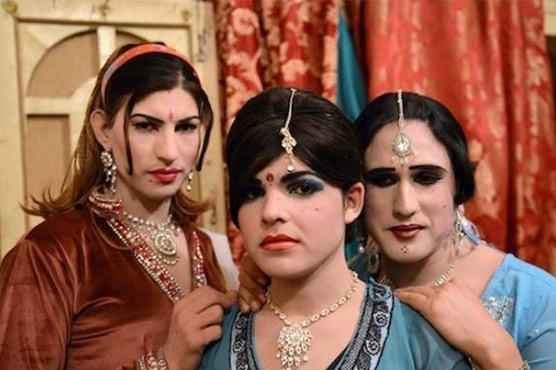 (Web Desk) – In a major development on a social front, transgender persons are to be included in the 6th population census of Pakistan for the first time in the history of the country.

A census is to begin on March 15 this year and will have the revised figures in place by May 15, within two months, according to the government.

It is the first time in the history of Pakistan that a census, inclusive of the persons belonging to the minority sex, will be held.

Social and political commentators have hailed the step of the Nawaz Sharif-government by saying that holding a census after 19 years, itself is a development that should be welcomed by all means, while breaking the moulds with this one is laudable.

Details about the 6ht census were let out today in a joint press conference by Minister of the State for Information and Broadcasting and Director General of Inter-Services Public Relations, Major General Asif Ghafoor Bajwa.

Karachi matric board examination to be held in two phases