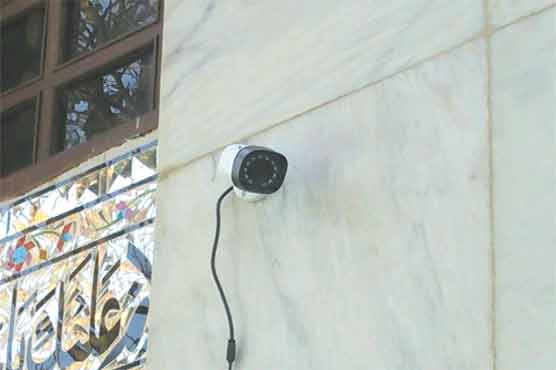 At least 20 CCTV cameras were installed at the shrine of Hazrat Shah Noorani for security purposes.

The CCTV cameras were installed on the instruction from Commissioner Kalat. A control room was also set up at the Shrine.

A bomb blast at the shrine of Hazrat Shah Noorani on November 13, 2016 had killed at least 54 devotees and more than 100 were wounded.

According to state-run TV channel, the shrine of Hazrat Shah Noorani has been closed temporarily on the directives Chief Minister Balochistan, Sardar Sanaullah Zehri.