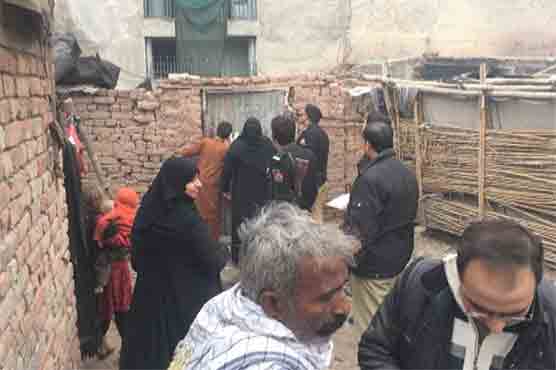 Three terrorists were killed in DI Khan apart from arrests made from Karachi, Rawalpindi and Sialkot

The head money on Maqbool Boli was Rs 1 million. Also, search and combing operation were enhanced in twin cities Islamabad and Rawalpindi in which 330 suspects including Afghan refugees have been arrested within 24 hours.

About thirty nine foreigners have been arrested during search operation in Abbottabad, Pishin and other regions. Numerous weapons and arms were recovered from them.

Around 18 Afghan refugees have been taken into custody from Hajipura area of Sialkot while sixty suspects were arrested from Pattoki and Pakpattan.