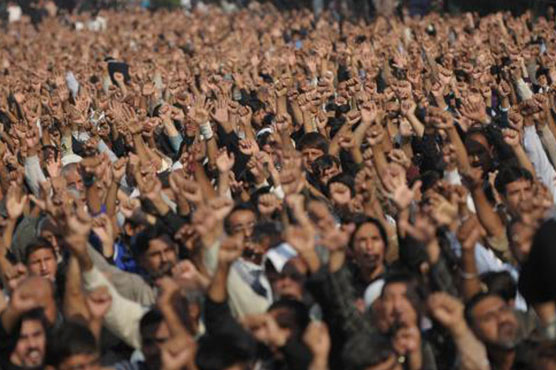 Approval of the army chief has come in around three weeks after the government announced schedule of the population census.

On January 3 it was reported that the census would be conducted in two phases and the first phase would begin simultaneously in all provinces.

Chief of Federal Bureau of Statistics (FBS), Asif Bajwa told that the military, Pakistan Rangers and police would ensure safety of the staffers.

He let it out that around Rs 7 billion would be spent on security.

He further said that army’s approval for deployment of troops would be sought once the provinces identify sensitive areas.

SC resentment the government for not finalizing a date to begin the census. Then Chief Justice of Pakistan (CJP), Anwar Zaheer Jamali had instructed the government to commence the process on March 15 and conclude it by May 15, 2017.