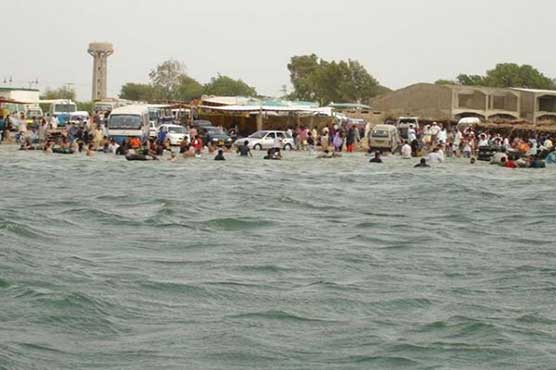 Secretary irrigation, additional secretary health and managing director Karachi Water and Sewerage Board (KWSB) were also present on the occasion.

Commission expressed exasperation and stated that ground realities were parallel to report submitted by irrigation officers.

A great crime is being committed and we are unable to stop it, said secretary irrigation upon which commission directed authorities concerned to immediately chop off connections causing water pollution.

KWSB informed commission that water in Manchar lake and Keenjhar lake had also been contaminated due to illicit practice of mixing contaminated water into fresh water.