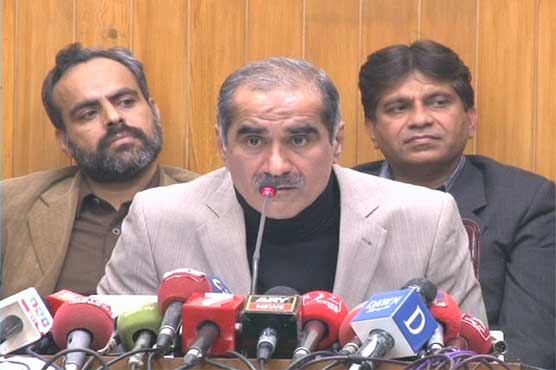 LAHORE: (Dunya News) – Railways Minister Khawaja Saad Rafique has on Sunday said that the provincial governments were responsible for the expenses on the level crossings. He said that the car drivers didn’t pay attention to the signal in Gojra, causing the accident, reported Dunya News.

Holding a press conference at Railways Headquarters on the issue of Gojra train accident, Saad Rafique said that the accidents on level crossings always occurred because of the haste. In today’s accident also, the car drivers didn’t pay attention to the signal, he said.

The minister said that he and his employees were doing everything for improving the railways’ system but the expenses related to level crossings weren’t Railways’ responsibility. He said that it was provincial government’s responsibility and the department shouldn’t be held responsible for the level crossings’ expenses.