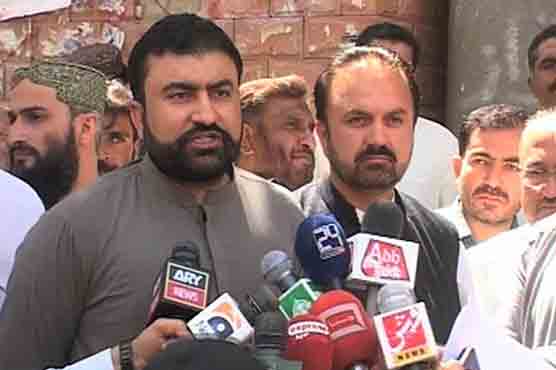 All the persons onboard remained unharmed in the incident

Bugti, Mir Danish Langov and personnel of Provincial Disaster Management Authority (PDMA) were enroute to Khaliqabad of Kalat to review situation after severe snowfall there.

However, the pilot lost control over helicopter’s hydraulics leaving him with no option but to abort the flight.

All the persons onboard remained unharmed in the incident.

Balochistan subjected to discrimination in past: CM Shehbaz