Balochistan subjected to discrimination in past: CM Shehbaz 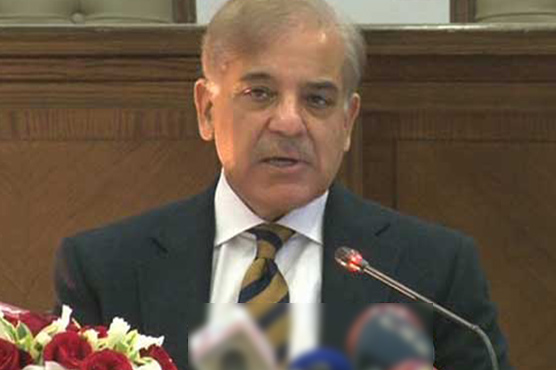 Balochistan would benefit the most through CPEC, the Chief Minister claimed

LAHORE (Dunya News) – Chief Minister (CM) Shehbaz Sharif has said on Wednesday that Balochistan has been subjected to discriminatory behaviour in the past.

While talking to the students, the CM said that it is true that Balochistan did not get its due share in the past but issues are exaggerated. He said that resources should be shared among provinces. He asserted that metro transport would be initiated under China-Pakistan Economic Corridor (CPEC) in four provinces.

CM Shehbaz claimed that fate of Balochistan would be changed for good over China-Pakistan Economic Corridor.

Balochistan would benefit the most through CPEC, he added.

CM Shehbaz said that Punjab cut down its budget for NFC Award for Balochistan. He said that the federal government is construction thousands of kilometers long roads in Balochistan and Prime Minister (PM), Nawaz Sharif has reserved budget for the province.