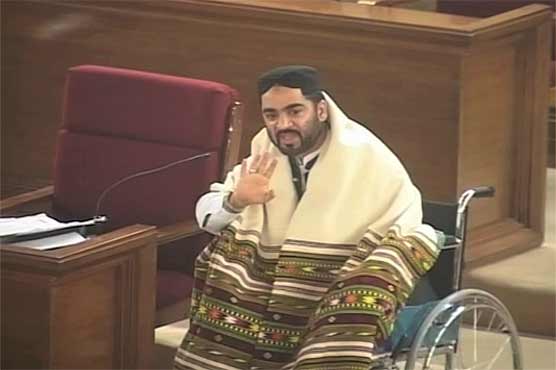 QUETTA (Dunya News) – One of the important figures of Balochistan corruption scandal Mir Khalid Langove has commented in the provincial assembly session that if the federal government is not allocating funds for Kalat, I appeal to PPP for help in this regard.

He even wished for Asif Zardari’s premiership during the session.

The members of provincial assembly exchanged harsh words and made serious allegations against each other in mega corruption scandal.