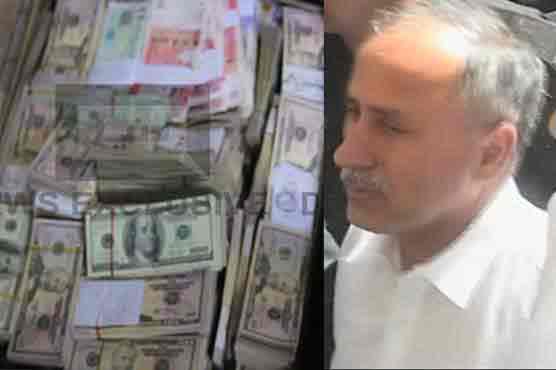 Mushtaq Raisani is a prime suspect of mega corruption scandal in Balochistan. He was the finance secretary at the time of his arrest.

National Accountability Bureau (NAB) had earlier granted plea bargain to the culprit. The accountability court had reserved reservations on the case of former secretary of finance and returned his plea bargain application without approval.

The court ruled that the unnamed accounts had no connection in between. A detail of all these accounts was demanded

Meanwhile, the Supreme Court of Pakistan also gave remarks that NAB facilitates corruption in the country. It further stated that people charged with corruption of millions of rupees have been rescued.