Plea bargain to bring Balochistan more than what was taken away: NAB DG 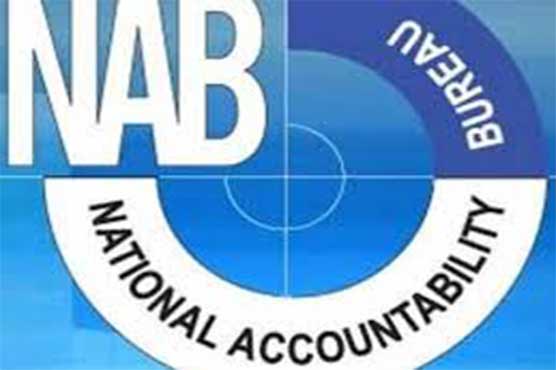 QUETTA (Dunya News) – Director General (DG) of National Accountability Bureau (NAB) Balochistan, Tariq Mehmood Malik has said on Friday that over Rs 2 billion were pocketed by culprits in Mushtaq Raisani case but the plea bargain would bring the province at least Rs 3 billion.

In a statement after the accountability department has received flak for pulling off a plea bargain with former finance secretary and others in mega corruption case, the DC of the department stated that the deal is going to bring the province more than what was taken from it.

He also said that the case was not closed after plea bargains with Raisani and Suhail Majeed Shah but indiscriminate action against all those involved would be ensured.

DG Malik asserted that a reference against former finance advisor, Khalid Langove and others would soon be filed.

The chief of NAB Balochistan further said that properties worth around Rs 1 billion were surrendered by the culprits while the department riffled through over 100 accounts of different banks to find the trail.

Mushtaq Raisani, former finance secretary of Balochistan was arrested in May after at least Rs 603 million was seized at his residence in a raid and gold worth at least Rs 40 million.