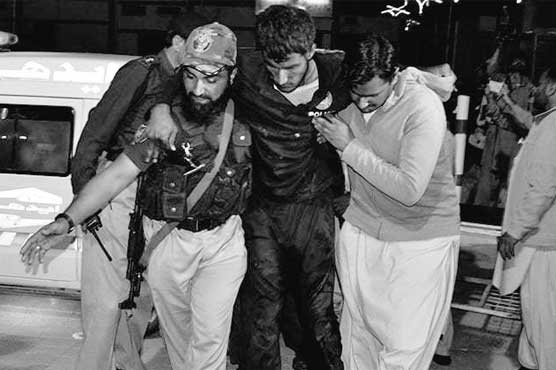 The attack was carried out by Al-Alimi faction of the Lashkar-e-Jhangvi militant group.

QUETTA (Dunya News / AFP) – At least 61 people, most of them fresh police recruits, embraced martyrdom in terrorists attack on the Police Training College in Quetta on Monday night.

Three gunmen from a Taliban-linked group burst into the sprawling academy, targeting sleeping quarters that are home to some 700 recruits, sending terrified young men fleeing.

"I saw three men in camouflage whose faces were hidden carrying Kalashnikovs," one cadet told reporters. "They started firing and entered the dormitory but I managed to escape over a wall."

The attack on the Balochistan Police College, around 20 kilometres east of provincial capital Quetta, began at around 11:10 pm (1810 GMT) Monday, with gunfire continuing to ring out at the site for several hours.

Addressing a press conference after the security forces retook the control of the police facility from terrorists, Sarfraz Bugti, Home Minister of Balochistan informed that 60 persons embraced martyrdom in the attack while 117 were wounded. 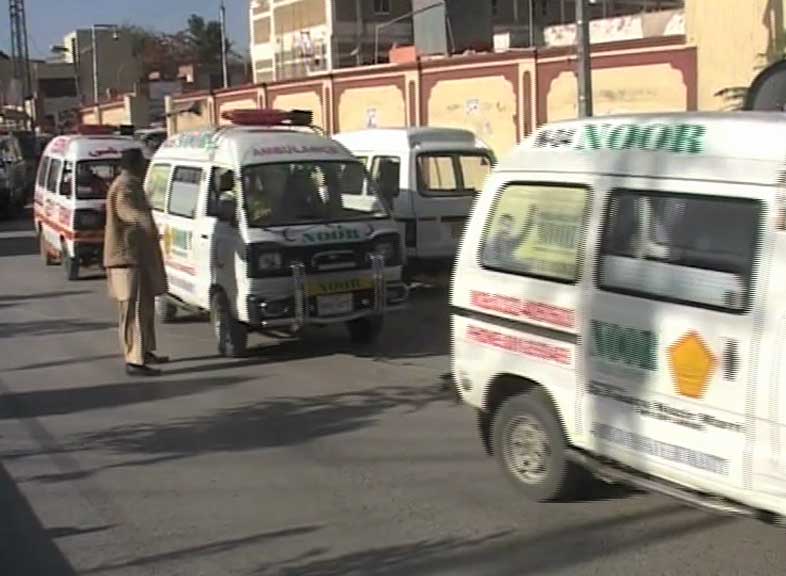 He said that three terrorists, wearing suicide jackets, entered the Police Training College from the rare gate after martyring a watchman and held 250 cadets hostage.

Sarfraz Bugti said that contingents of army, Frontier Corps (FC) and other law enforcement agencies arrived at the scene soon after the attack and launched an operation. Helicopters and drones were also used for surveillance.

He further said that one of the terrorists detonated his suicide vest before the arrival of security forces, causing most of the deaths. 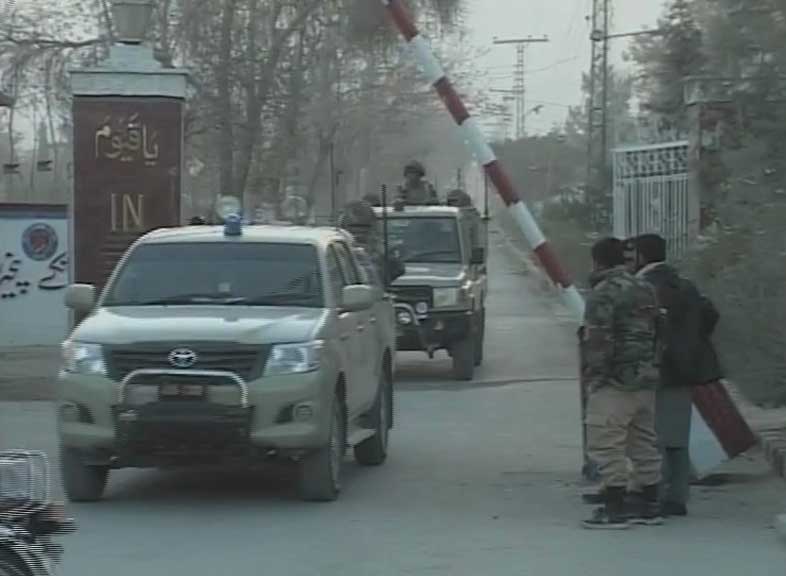 Sarfraz Bugti informed that the attack was carried out by Lashkar-e-Jhangvi Al Alami militants who were continuously getting instructions from Afghanistan.

Major General Sher Afgan, chief of the paramilitary Frontier Corps in Balochistan, which led the counter-operation, said "the attack was over in around three hours after we arrived." 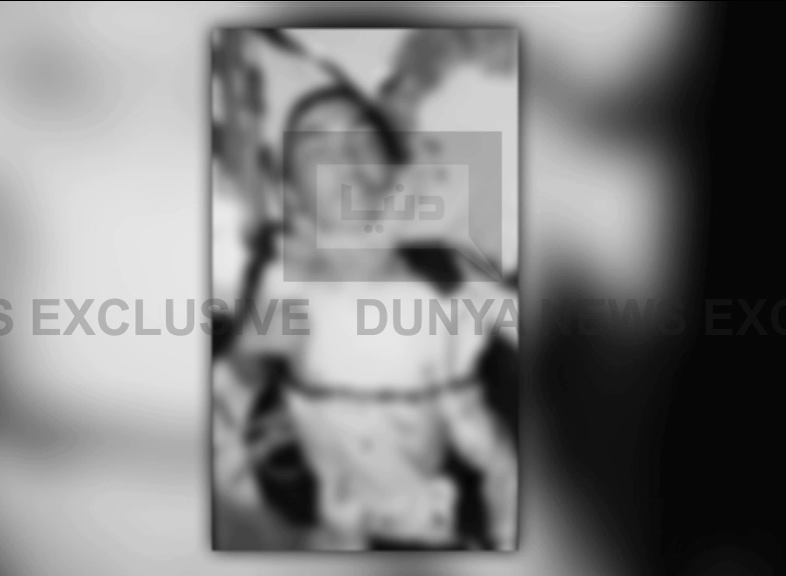 Picture of one of the terrorists

"They were in communication with operatives in Afghanistan," he said.

The area was plunged into darkness when the counter-offensive was launched, while security personnel threw up a cordon and ambulances zoomed in and out, taking the injured to hospitals. Military helicopters circled overhead.

Sources said that the attackers, including a 12-year-old boy, were Afghan Uzbeks and were wearing suicide jackets. Two of the terrorists blew themselves up while the third was killed by security forces.

On the other hand, funeral prayers of the security forces personal were offered in Quetta this afternoon.

In August, a suicide bombing at a Quetta hospital claimed by Jamaat-ul-Ahrar faction of Taliban killed 73 people, including many of the city s lawyer community who had gone there to mourn the fatal shooting of a colleague.

Pakistan has been battling an militant insurgency since shortly after it decided to ally with the US following its invasion of Afghanistan in 2001.

Violence has declined in recent years following a series of military offensives in the northwest border areas as well as concerted efforts to block the militants  sources of funding.

But the remnants of militant groups are still able to carry out periodic bloody attacks, particularly in the northwest.

Security problems have mired CPEC in the past with numerous attacks, but China has said it is confident the Pakistani military is in control.

Terrorists were getting instructions from Afghanistan: IG FC