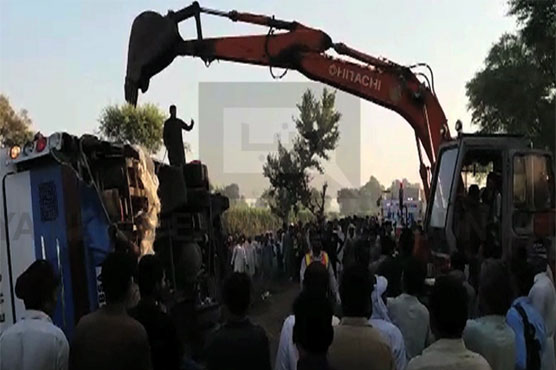 Emergency was declared in hospitals in Rahim Yar Khan and Khanpur after the accidents.

KHANPUR (Dunya News) – At least 16 people were killed and more than 50 sustained injuries in a head-on collision between two buses in Khanpur area near Rahim Yar Khan on early Monday morning.

According to initial reports, a bus going to Karachi from Gujrat collided head-on with another bus coming to Lahore from Karachi near Dhareja Phatak. Most of the injured are stated to be in critical condition.

Many passengers were trapped inside the bus and were evacuated after cutting various parts of the vehicle. 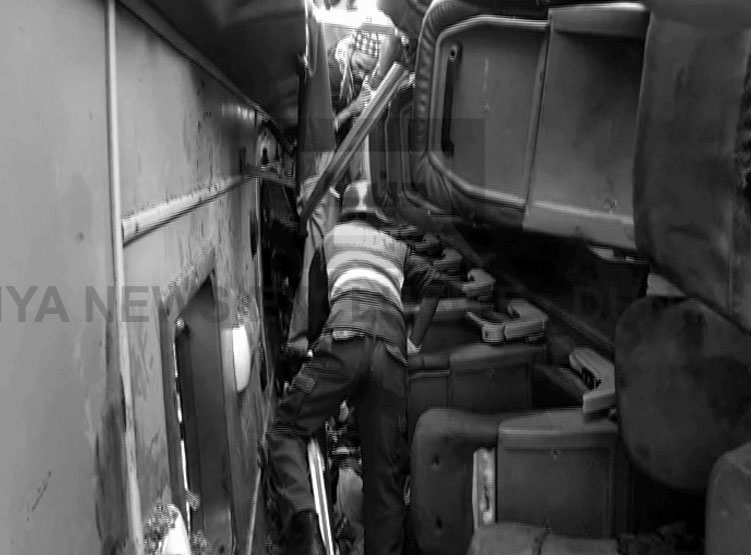 Some of the dead bodies are unidentifiable. Death toll is likely to rise as many injured are in critical condition. 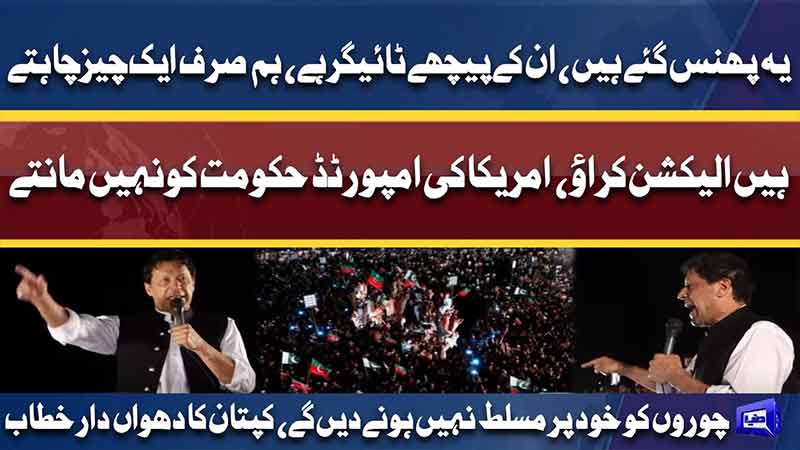 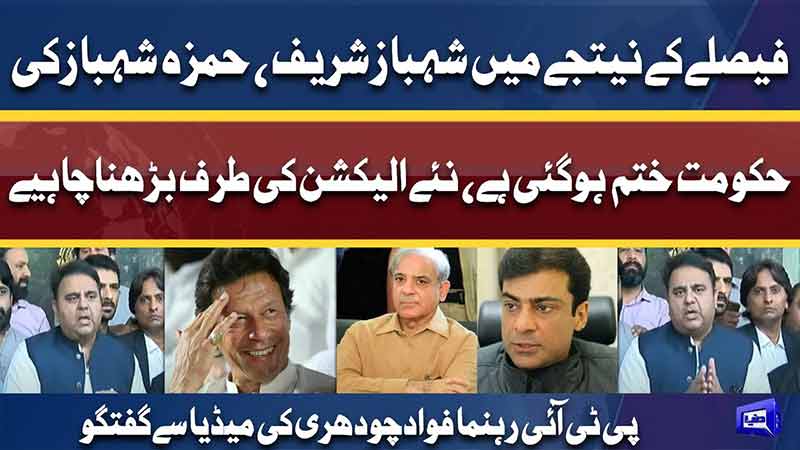 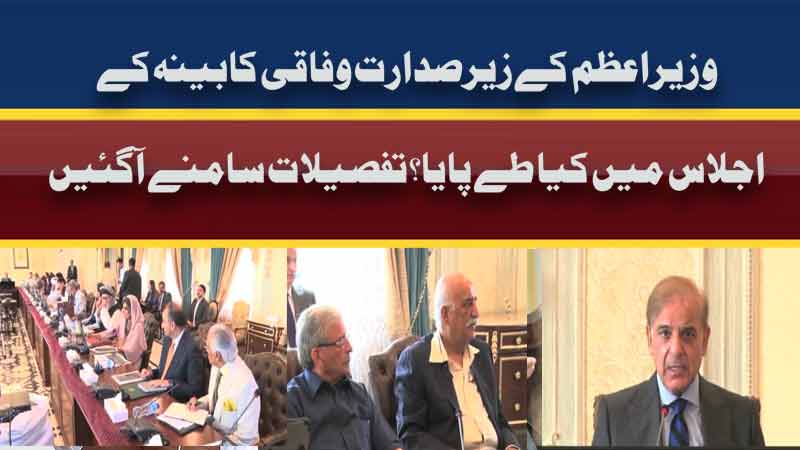 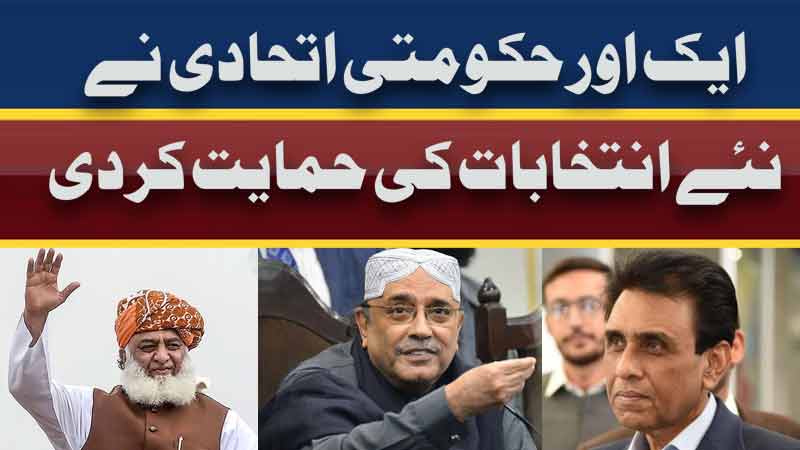