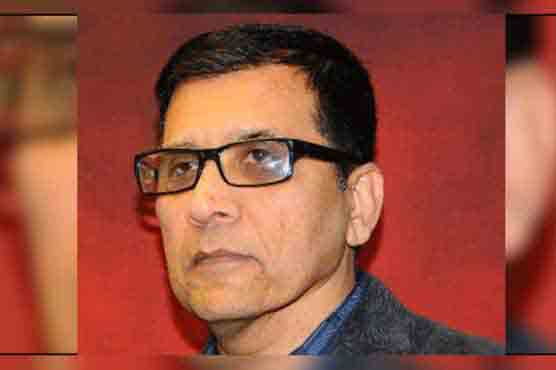 Karachi mayor should be released so that he could serve Karachiites in a better way, says Nadeem

Nadeem Nusrat told that Karachi mayor should be released so that he could serve Karachiites in a better way.

MQM London leader was also of the opinion that fake cases were registered against Waseem Akhtar on political basis. He further told that Karachi mayor was targeted owing to his alignment with the true cause.