MQM-London responds to resolution against chief 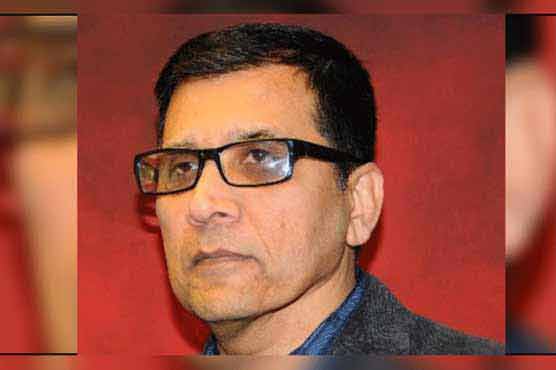 London (Dunya News) – MQM-London responded quite aggressively to the resolution passed against its chief in the Sindh Assembly, reported Dunya News.

MQM-London leader Nadeem Nusrat responded by saying that if MQM leaders did possess any moral integrity, all of them should resign from the Assemblies’ seats.

He further said that MQM leader should win elections on their own and not on the basis of their founder’s credibility.