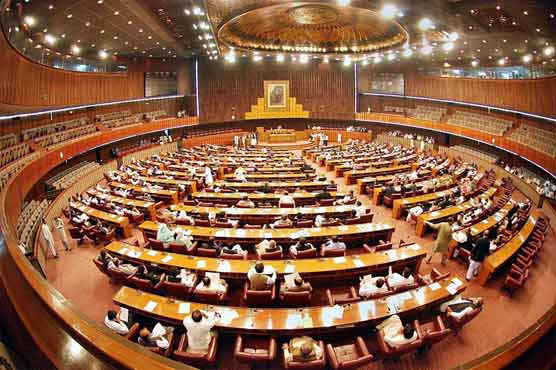 The session of the standing committee was presided over by committee chairperson Chaudhry Bashir Virk as members termed MQM founder’s remarks against Pakistan and the country’s institution as shameful.

Action against MQM founder was also demanded according to Article-6 of the constitution in the resolution presented by Pakistan Tehreek-e-Insaf (PTI) leader Dr Arif Alvi. Participants of the meeting stated that MQM founder’s act of asking for help from India and Israel was also shameful.