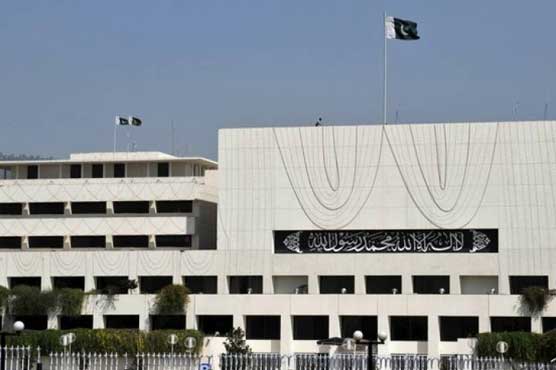 ISLAMABAD (Web Desk/APP): National Assembly’s Standing Committee on Information, Broadcasting and National Heritage will convene a meeting tomorrow to discuss implementation on recommendations made by the special committee to investigate threats to journalists and media personnel, reported Thursday.

The meeting will be chaired by Member of National Assembly Pir Muhammad Aslam Bodla.

The development has come in after a special committee looked into the threats that media men face across the country and presented its report in the House on March 13, 2013.

Action is yet to be taken over after three years of report presentation.

Window panes, computers and other property owned by the media outlet were destroyed on instructions of MQM chief Altaf Hussain. The violent clash of political workers with police claimed a life while injured over two.

Hussain has been detached with his party by Dr Farooq Sattar and other leaders who decried party founder s anti-Pakistan slogans and directives to attack media during a speech delivered this week.

Earlier this month, a suicide blast in one of Quetta’s busiest hospitals, Civil Hospital claimed over 70 lives, mostly lawyers who had gathered there to record protest.

Two media personnel were among those who lost their lives to deadly attack. 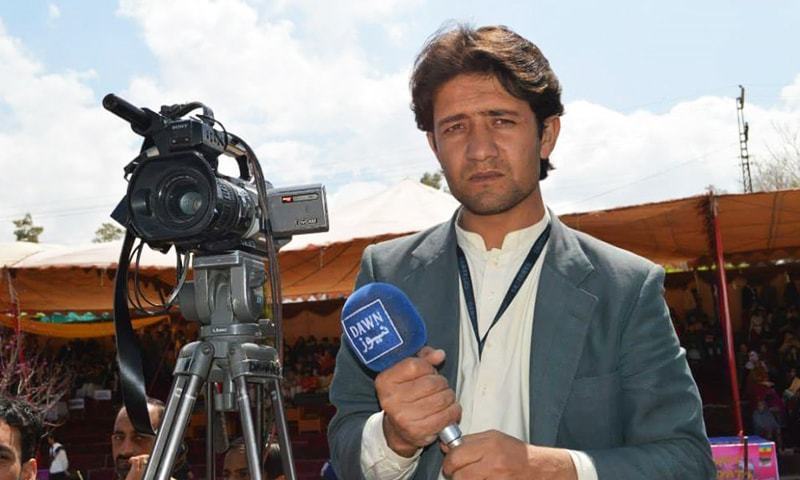 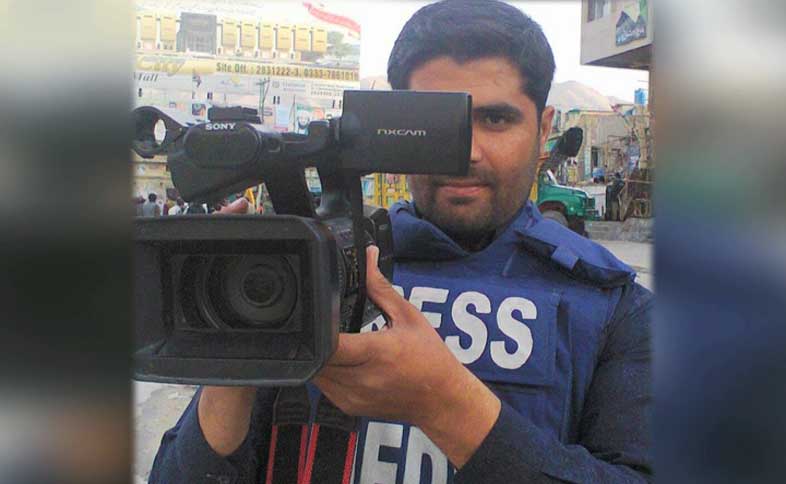 A reporter of Dunya News had sustained injuries in the blast.

Accountability must start with PM, his family: opposition