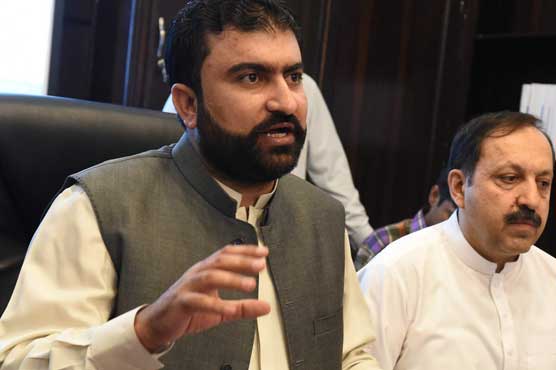 Huge cache of weapons and ammunition were seized through the year

BALOCHISTAN (Dunya News) – Home Department has stated on Saturday that 13,575 terrorists were arrested while 337 killed in around 2,825 operations in the province in 2015-16.

Home Department of Balochistan has issued a report over progress in implementation of National Action Plan, a comprehensive crackdown against terror outfits and their funding that was consolidated after Army Public School attacks in December 2014.

Huge cache of weapons and ammunition were seized through the year in nearly three thousand raids and counter operations.

According to the report, 4,223 different types of guns and 2,48,327 bullets and mortar shells were seized until August this year since 2015.

Home Minister, Mir Sarfraz Bugti has claimed that terrorists have been defeated and their back is broken however, the operations would continue until the last one of them is killed.

According to the plan, anti-terror strikes were to be ramped up while seminaries were to be registered and credentials of teachers and students noted down.

NAP has had its hangups over the course of time. Opposition political parties have criticised the strategy numerous times and termed it useless calling for a stricter policy.