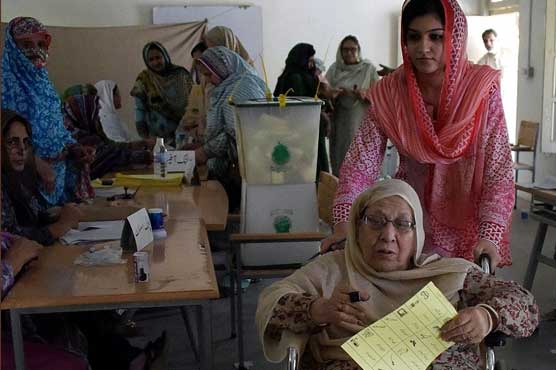 MUZAFFARABAD (Dunya News/APP) - Polling for 41 constituencies of Azad Kashmir Legislative Assembly is underway today (Thursday). The polling was started at 8:00am and will continue till 5:00pm without any break.

At least 423 candidates are in the run for 41 constituencies of the AJK Legislative Assembly. Strong competition is expected between Pakistan Muslim League-Nawaz (PML-N), Pakistan Tehreek-e-Insaf (PTI) and Pakistan People’s Party (PPP) in today’s election. 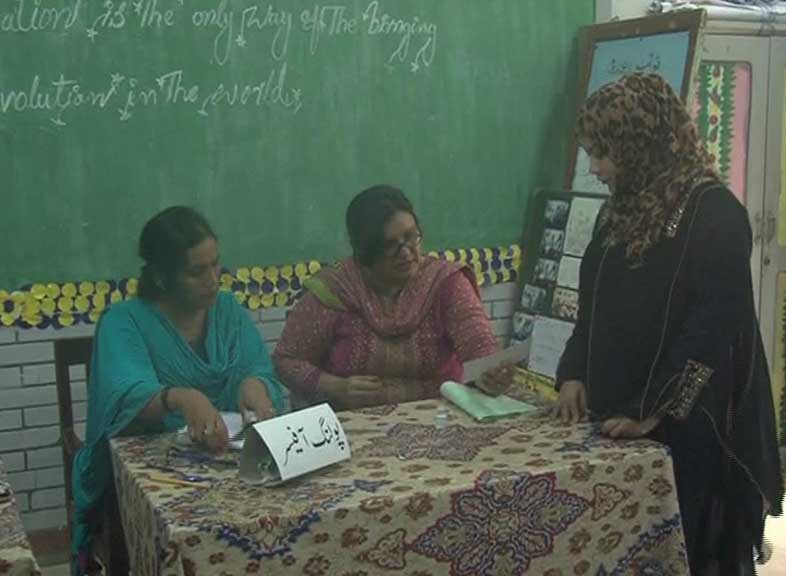 Foolproof security arrangements have been made to ensure transparency, fairness and impartiality of elections. Local police and army jawans will work collectively to allow voters to cast their vote freely. 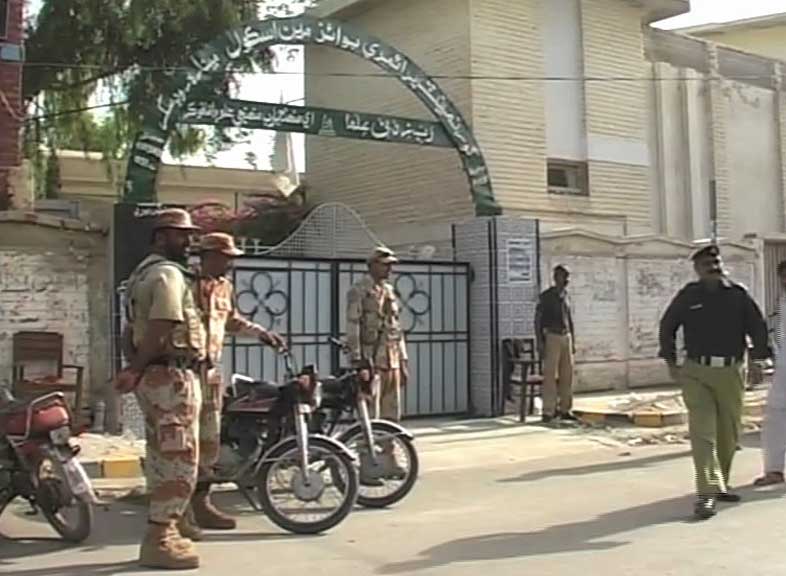 At least 17,000 army personnel, 4,000 Frontier Constabulary soldiers, 4,000 policemen from Punjab, 2,000 from Khyber Pakhtunkhwa and some 5,200 have been deployed to maintain law and order situation during the election.

On the other hand, at least three people sustained severe wounds in Bagh due to clash between locals and staff members. Residents have also witnessed brawls in Noor Gala and Baloch constituencies whereas PPP supporters have also established their own polling station in Mirpur.

A scuffle also broke out between PTI and PML-N workers in Lahore while camps were also uprooted in Karachi as political temperature increased.

PML-N’s Ghazi Butt was detained from Gujranwala over alleged rigging in the polls but was later released.

However, he said the voters present in the premises of polling stations at the closing time would be allowed to cast their vote.

As per the announced schedule, the polling that started at 8 am will continue till 5 pm without any break.

He was talking to media during his visit to different polling stations of district Muzaffarabad.

He expressed satisfaction over the smooth and timely start of the election process.

The CEC said adequate measures were in place to ensure transparency in the election process and ruled out any possibility of bogus votes, saying “there is no question of bogus voting.”

The commissioner is also scheduled to visit the divisional headquarters of Mirpur and Poonch (Rawalakot) to review the election process.