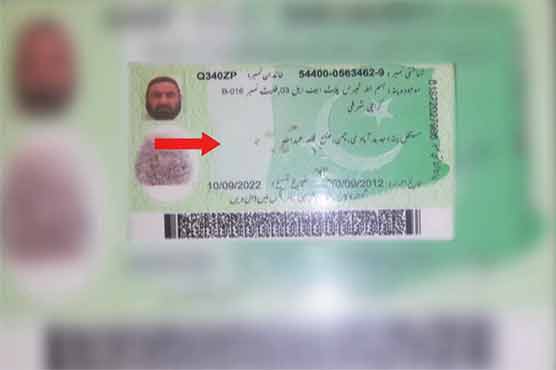 Law enforcement agencies have started investigation about the matter

QUETTA (Dunya News) – Sources indicate that Muhammad Wali, who died yesterday (Sunday) as the result of an American drone strike on his car while he was travelling from Nushki to Quetta, had his name in the voter list of Chaman. However the locals claim that no one by the exact name resides in the area, reported Dunya News on Monday.

Muhammad Wali s name is present in the final voter list of the Chaman municipal committee next to serial number 38. His full name, Muhammad Wali son of Shah Muhammad, is present in the list along with his identification card number and residential address of Jadeed Abadi, Chaman, district Killa Abdullah. But his residence in Jadeed Abadi has yet not been traced as the locals state that no one by this name resides in the area.

Wali s identification card has raised multiple questions over the performance of National Database and Registration Authority (NADRA). Sources have indicated that the identity card has been made after paying a heavy amount of bribe. Law enforcement agencies have started investigation about the matter. 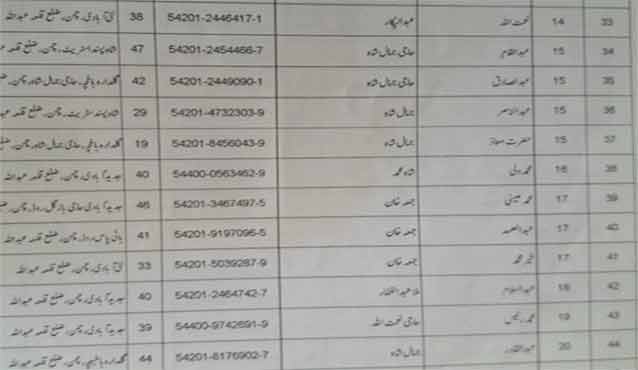 Reservations on CPEC yet not clarified: Akhtar Mengal