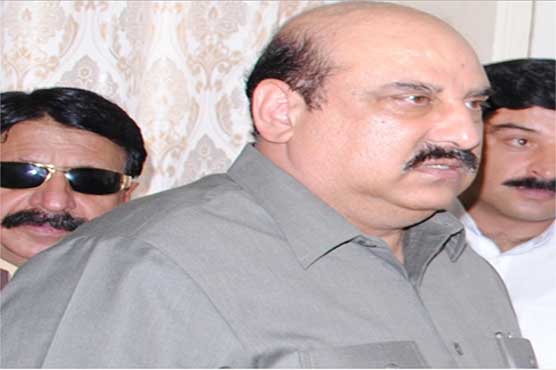 According to the details, Syed had been working at Grade 22 as Senior Member Board of Revenue Punjab. Syed is linked to Pakistan Civil Services’ 13 Common Groups.

The work of computerization of land records in Punjab was also completed during his tenure. Prior to this, he served as Commissioner Rawalpindi. It was during his term that the Metro Bus’s track was completed in Rawalpindi. Syed was also awarded a presidential award for completing Rawalpindi’s Metro Bus project before the deadline.

Syed has close relations with Punjab CM due to his achievement while performing his duties.