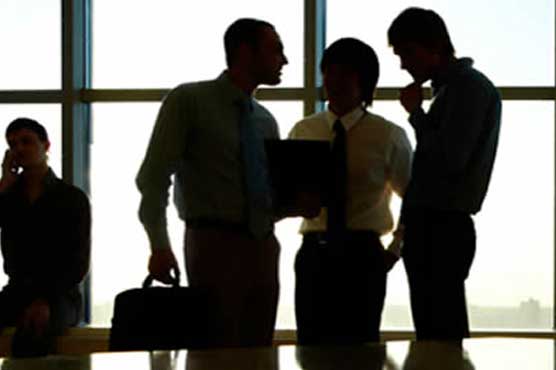 This will be the first IBRD loan after Pakistan became eligible again.

WASHINGTON DC (Web Desk) - The World Bank on Thursday approved a loan of $100 million to improve the investment climate in Punjab and create more and better jobs, thus contributing to reducing unemployment and poverty in Pakistan. This will be the first IBRD loan after Pakistan became eligible again.

The Punjab government’s Jobs and Competitiveness Program will undertake reforms to reduce the cost and risks of doing business, improve laws affecting labor, in particular to encourage women’s employment. Women’s labor force participation will be increased by reforming discriminatory policies, for example the Factory Act, which restricts women’s employment in manufacturing. Additional support services in industrial estates, such as daycare and transport facilities for working women, are also planned.

The program will promote private sector-led development by making it easier to register a new business, getting construction permits, property registration and contract enforcement.

“There are one million new entrants to the labor force every year in Punjab. It is extremely important to increase domestic and foreign investment to ensure there are more and better jobs especially for youth and women,” says Illango Patchamuthu, World Bank Country Director for Pakistan.

The program aims to build the capacity and systems for supporting infrastructure such as industrial estates and central effluent treatment plants through public-private partnerships. It will also support industrial clusters with high growth potential.

One measure for gauging the program’s effectiveness will be the increase in foreign investments that Punjab Board of Investment will attract.
“Entrepreneurs and workers will both benefit from increased social and environmental compliance as well as technological upgrading which will increase productivity as well as market access to global buyers,” says Vincent Palmade, World Bank Co-Task Team Leader of the Program.

This loan from the International Bank for Reconstruction and Development (IBRD) is a variable spread loan with a maturity of 18.5 years, including a grace period of 4.5 years.

The Punjab operation fiasco: Is it, or is it not?