Shahbaz Sharif meets Waziristan boy who got admission in MBBS 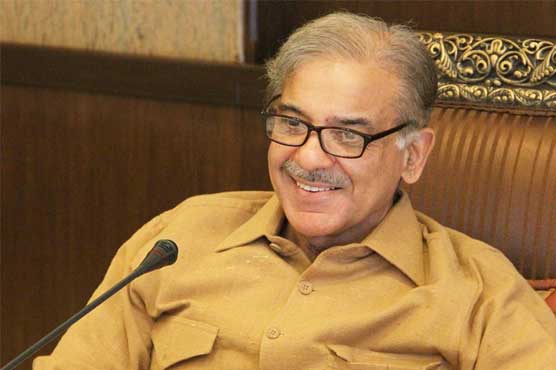 LAHORE: (Web Desk) - Punjab Chief Minister (CM) Shahbaz Sharif on Sunday uploaded a video on Twitter along with Federal Minister for Planning and Development Chaudhry Ahsan Iqbal and the North Waziristan Agency (NWA) student Zulqarnain who recently got admission in MBBS. Entire cost of the bright student’s studies will be borne by Government of Punjab, the Twitter account announced.

In the video, CM Shahbaz introduces the student with Ahsan Iqbal and tells him that he is from North Waziristan. Ahsan Iqbal congratulates Zulqarnain and sits with him on the sofa.

Met the very talented Zulqarnain from North Waziristan this morning.. who got admission for MBBS- GoPb will sponsor! pic.twitter.com/JO7DerDFmT

Zulqarnain belongs to Haider Khel area of Tehsil Mir Ali of North Waziristan. Punjab CM announced that all the expenses for his studies will be borne by Punjab government. CM added that Punjab government was spending massive resources for the studies of such students. CM presented Zulqarnain with a cheque on this occasion. 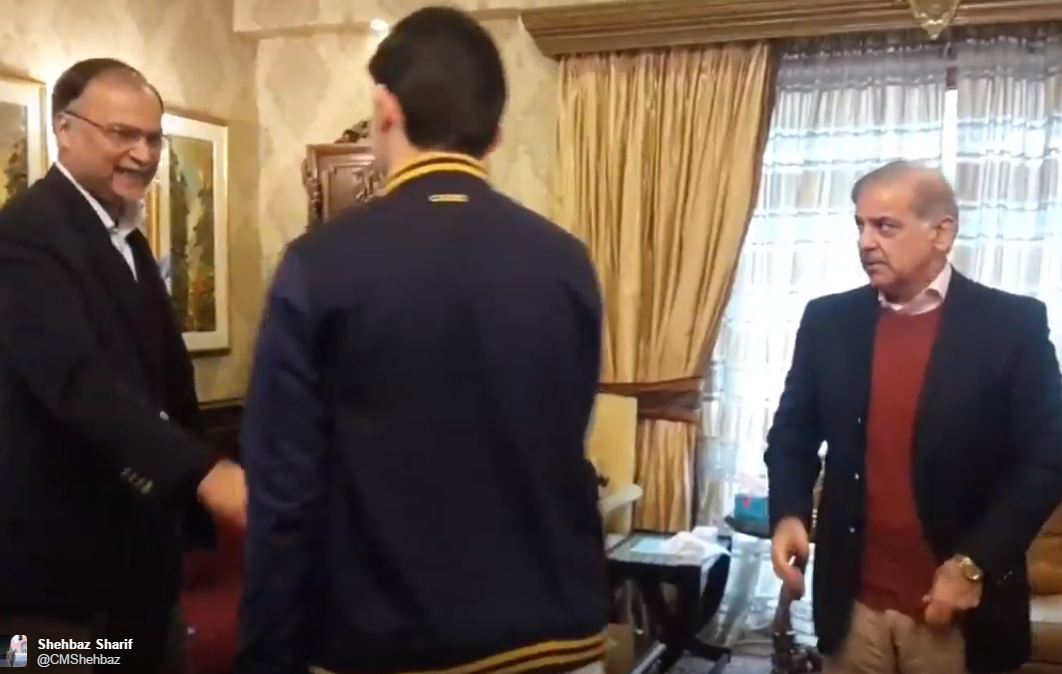 Giving education to everyone is state's responsibility: Marriyum Aurangzeb