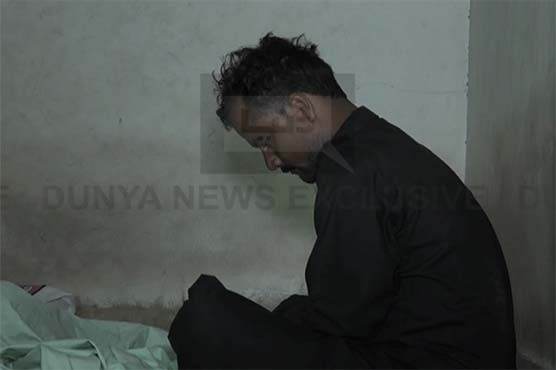 The post-mortem revealed that Mahnoor received severe wounds on her head and neck.

The post-mortem revealed that Mahnoor received severe wounds on her head and stomach.

Earlier, Police on Saturday arrested the father for killing his innocent daughter.

The incident occurred in Karachi’s Sarjani Town Sector B-4 where the dead body of the little girl was found from the house.

Police said that a dispute had ensued between the father and mother over the birth of their daughter. The suspect however stated that his wife was a mental patient and that he only reached home after learning of his daughter’s death.

However, sources stated that Mahnoor was only brought to the hospital after two hours after death. No signs of torture were seen on the body.
The bereaved family staged a protest and demanded stern action against the culprit and also urged the law enforcers to arrest the baby’s mother as well.