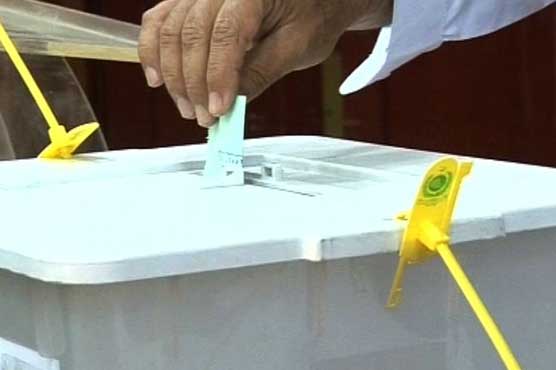 The ECP was approached in the matter but no action was taken, says counsel for petitioner

He further said that the ECP was approached in the matter but no action was taken.

The LHC has ordered the government and the ECP to file replies in the matter.

ECP will decide whether to hold LB polls in Muharram or not: LHC