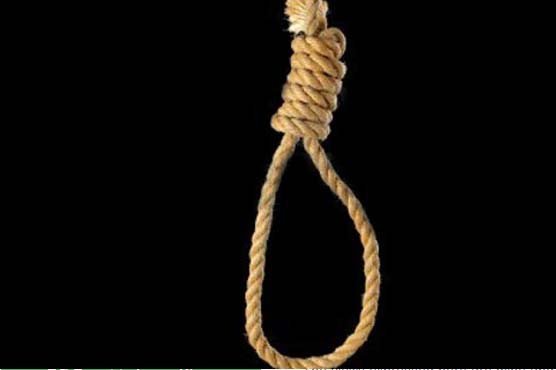 A death row prisoner was hanged at the Kot Lakpat Jail Lahore on Wednesday.

LAHORE (Dunya News) – A death row convict has been sent to the gallows at the Kot Lakhpat Jail Lahore on early Wednesday morning, Dunya News reported.

Death row prisoner Mushtaq had killed a man named Abdullah in 2000. The body Mushtaq was later handed over to the relatives.

Prime Minister Nawaz Sharif lifted the moratorium on the death penalty on December 17, 2014, a day after Taliban gunmen attacked a school and killed 134 students and 19 adults. The killings put pressure the government to do more to tackle the insurgency.