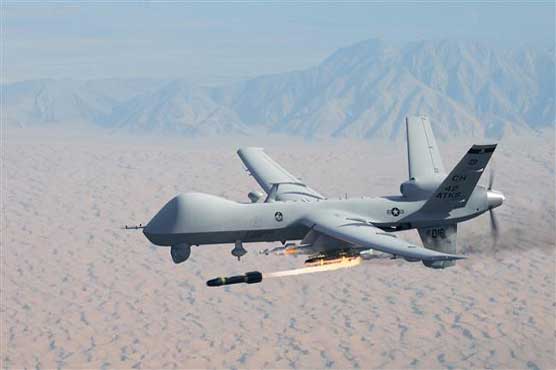 As per sources, 3 to 4 drones are flying over the area

According to official sources, American drone targeted a home with 2 missiles. 5 persons have been reported to have died due to the attack. As per sources, 3 to 4 drones are flying over the area. Panic has spread into residents of the area due to the drone strikes.