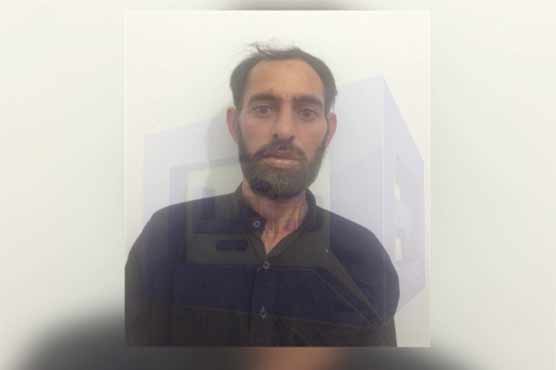 KARACHI: (Dunya News) – Tehreek-i-Taliban Pakistan (TTP) Swat group commander Aqal Nawab has on Tuesday been arrested. Hiding in Karachi since the start of Operation Zarb-e-Azb, Nawab confessed involvement during the investigation in terror attacks on Shamozai Police Station and Malakand University. Anti-Terror Court (ATC) has handed him over to the police on a 10-day physical remand, reported Dunya News.

Acting on the secret information, Counter-Terrorism department arrested Aqal Nawab in an operation from Baldia Town. He confessed during the investigation that he had been hiding in Baldia Town ever since the Operation Zarb-e-Azb started in the tribal areas. He confessed involvement in bomb blasts on Shamozai Police Station and Malakand University.

Aqal Nawaz has also received training in operating the modern weapons and making bombs. Six more people are part of this group.

'Money is not justice,' says family in NY police death