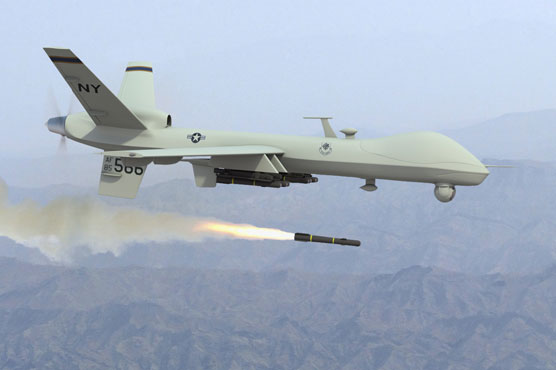 According to the sources, 2 missiles were fired by drones on a car in Shawal tehsil of NWA’s headquarter Miranshah, killing 4 people. Car was completely destroyed in the drone strike. Drone flights are still going on in the area and there is an atmosphere of terror in Miranshah.