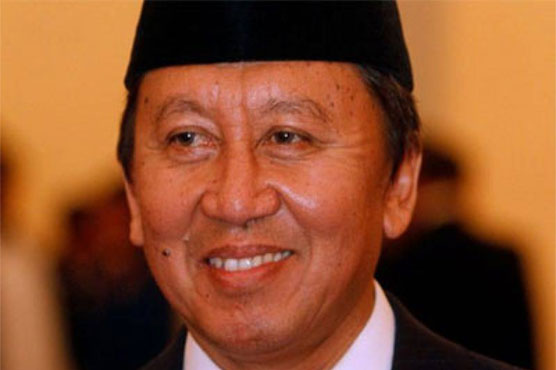 Burhan Muhammad was taken to a hospital in Singapore for treatment.

SINGAPORE (Web Desk) - Indonesia`s Ambassador to Pakistan, Burhan Muhammad died on Tuesday, 11 days after he was injured in a helicopter crash in Naltar valley near Gilgit-Baltistan.

Burhan Mohammad suffered about 75 per cent burns on his body when the MI-17 helicopter carrying him and other diplomats crashed in Naltar area on May 8. 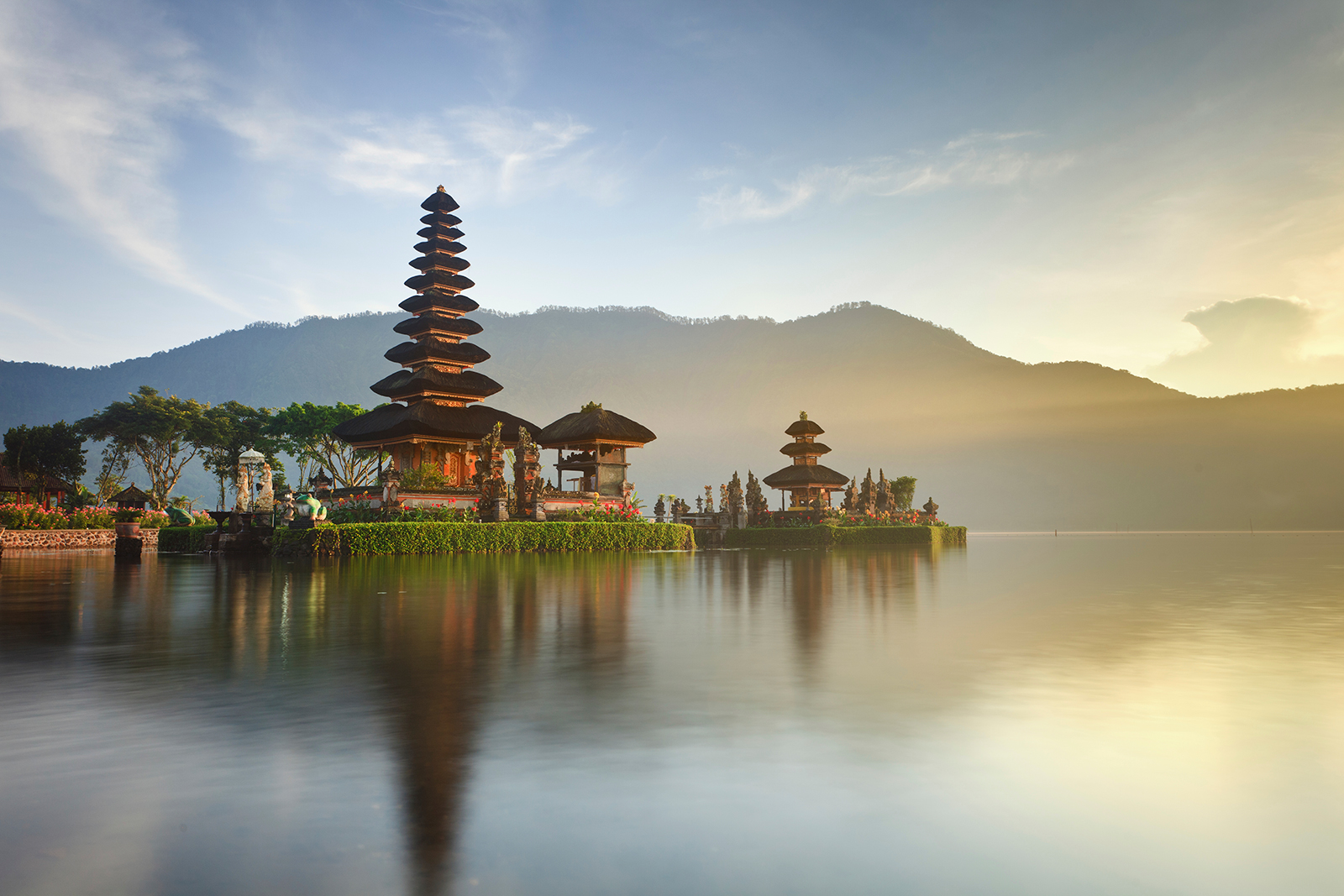 The ambassadors of the Philippines and Norway along with the wives of the Indonesian and Malaysian envoys and two pilots and a crew member on board were killed in the tragic incident. The ambassadors of Poland and the Netherlands were among the injured.

"The foreign ministry has lost one of its best diplomats," Indonesian Foreign Minister Retno Marsudi said, adding that his body would be taken to the Indonesian city of Yogyakarta later on Tuesday..

Prime Minister Nawaz Sharif has expressed deep grief and sorrow over the death of Burhan Muhammad. He lauded late Ambassador`s role in promoting friendship between Indonesia and Pakistan and prayed that Allah almighty may bless the departed soul with eternal bliss and grant courage to the bereaved family to bear this loss with fortitude.

According to reports, the helicopter crashed into an empty school because of engine failure. Those on board were visiting the area to inspect a tourism project.