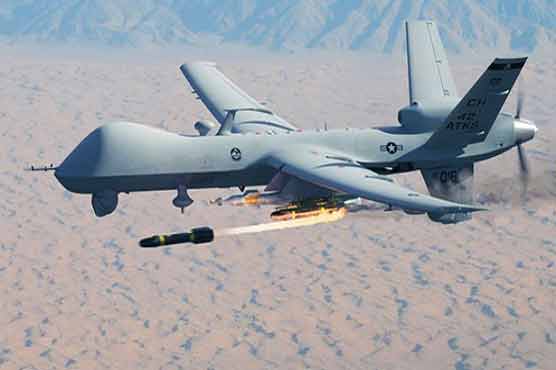 This is the fifth attack in the current year.

According to details, the attack was conducted 40 kilometres away from Meeran Shah in west.

This is the fifth attack in the current year whereas as many as 27 terrorists have been killed and seven sustained injuries in earlier four attacks.

Moreover, 2710 terrorists have so far been killed and 43 got injured in 310 US drone attacks.