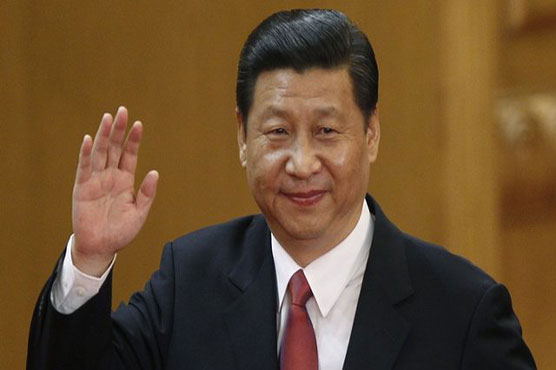 New dates are being set via diplomatic channels say sources

According to sources, Chinese President Xi Jinping was due to visit Pakistan on 9,10 and 11 April, after which he was to go on a trip to Saudi Arabia and Egypt.

The sources add that new dates are being set via diplomatic channels.