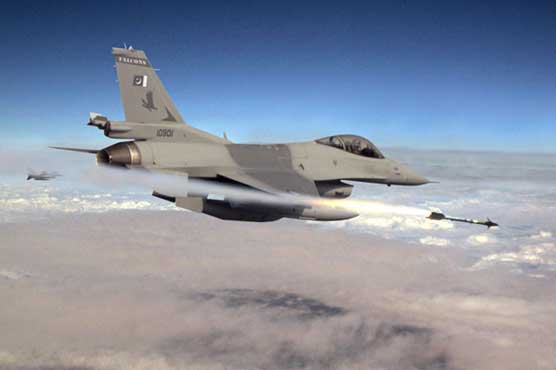 According to military sources, a number of hideouts of suspected militants were targeted and destroyed in the air strikes carried out by army jets and helicopters.

All entry and exit roads to the targeted areas were closed following the operation and the political administration imposed curfew in the area.