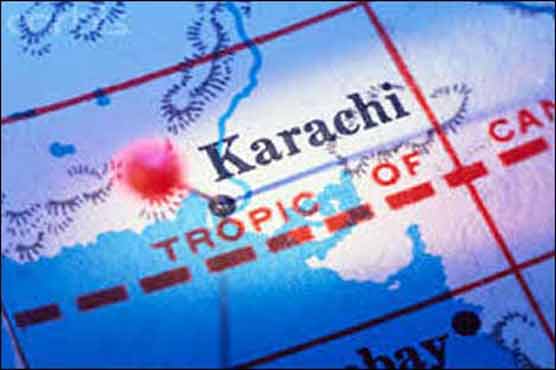 Shaukat Sherazi was trustee of an Imambargah and an activist of Majlis Wahdat-e-Muslimeen.

KARACHI (Dunya News) – At least five persons including a religious leader and a trader were killed in separate incidents of firing and violence on Monday.

Some unknown persons opened firing in Mithadar area and critically injured two persons who later died in hospital.
The victims were identified as Shaukat Hussain Shaerzai and Qaisar Hussain. Shaukat Sherazi was trustee of Imambargah and member of Majlis Wahdat-e-Muslimeen.

In another incident, owner of a marble factory namely Farid Khan was killed in firing on his car in Mianwali Colony Manghopir. According to police, the victim had been receiving letters demanding extortions for last many days.

A man was shot dead near Liaqatabad post office. The victim was identified as Mohsin Ali.

Meanwhile, a man namely Sajjad Hussain was critically injured in firing on a shop near Ayesha Manzil. The victim later succumbed to his injuries.