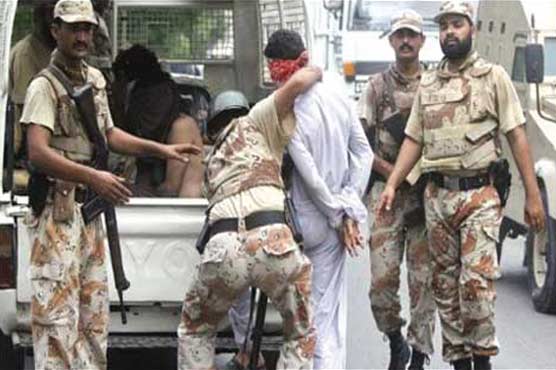 The suspects were arrested with the help of mobile phone tracking.

According to sources, key gang war suspect Faisal Pathan and his seven accomplices were rounded up through mobile phone tracking.

Those arrested include Sarwar Baloch who is wanted in different criminal cases.

On the other hand, unknown miscreants hurled grenade on the house a former US nazim Haji Abdul Razaq in Metroville area, injuring two people.

According to police, Haji Abdul Razaq and his relatives were receiving threats over refusal to pay extortion.

The injured were shifted to nearby hospital. 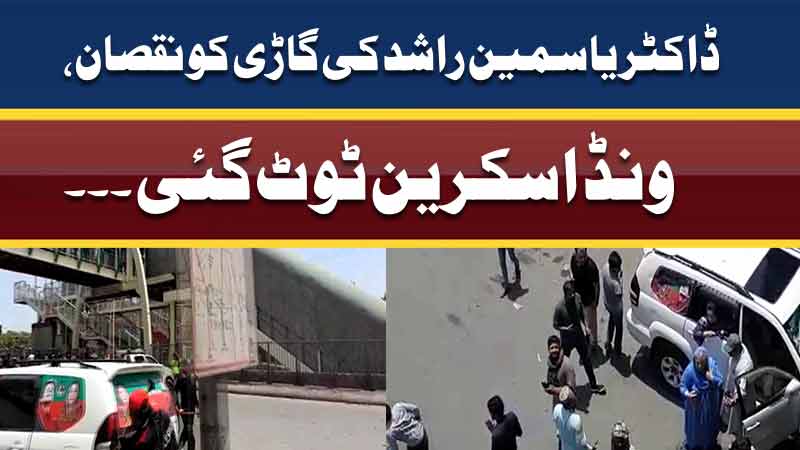