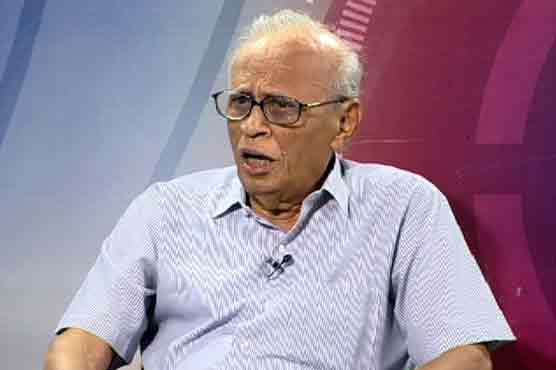 He said that due to legal complications in past, the Election Commission could not take proper measures but it is crystal clear that it is diametrically impartial; so it should not be dragged in politics.

He added that doubtfulness and uncertainty would perish after the formation of caretaker government.