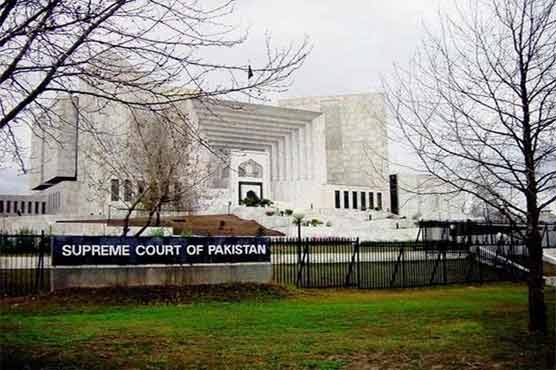 Supreme Court has said PAC cannot carry out audit of apex judiciary as per Article 58.
According to a report presented to the Public Accounts Committee (PAC) on Tuesday morning three existing and twelve retired judges of the Supreme Court received two residential plots each worth millions of rupees in expensive sectors of the federal capital.The Supreme Court (SC) refused to provide audit report details to the Public Accounts Committee (PAC) saying the Parliament cannot review judges conduct.This was said in a reply written by Registrar Supreme Court to the Chairman Public Accounts Committee with the consent of full court bench of the Supreme Court in which it is mentioned that constitution prohibits PAC to call any official including Registrar of the apex judiciary, however President, being head of the state has the authority to decide about the consultative sphere of the Supreme Court, so the committee should consult President of PakistanIf the committee is interested in a formal court order, it should approach the president, the letter saidThe letter referred to Article 68 which said: No discussion shall take place in [Majlis-e-Shoora (Parliament)] with respect to the conduct of any Judge of the Supreme Court or of a High Court in the discharge of his duties.It is worth mentioning here that on the orders of former Chairman PAC Chaudhary Nisar Ali Khan, a letter was written to the Registrar Supreme Court for presenting its accounts before the committee, however it was not dispatched at that time. But new chairman Nadeem Afzal Chan ordered to dispatch it.

Uniform curriculum to be enforced in Punjab from Aug 2