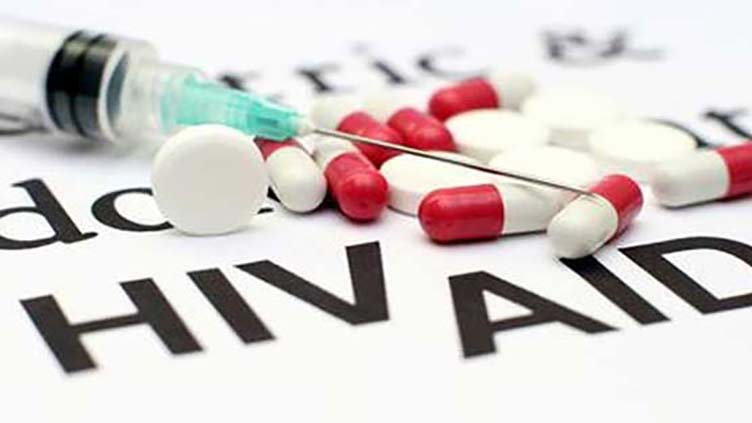 GENEVA (AFP) - A deal has been reached to allow for distribution of a low-cost generic version of a long-term preventative treatment against HIV in low-income countries where most of the world’s infections occur, Unitaid and the Medicines Patent Pool announced Thursday.

The deal will provide access to the injectable version of Cabotegravir, which has been shown to provide two months of protection against infection, in 90 countries where over 70 percent of all new HIV infections occurred in 2020, said Unitaid.

"Access to an effective long-acting HIV prevention option could significantly contribute to the goal of ending HIV transmission and ending the epidemic by 2030," said Unitaid spokesman Herve Verhoosel.

"Efforts to increase access to Cabotegravir LA for PrEP will be especially impactful for groups that experience particularly high rates of infection, such as men who have sex with men and sex workers," he added.

The news comes one day after a new report presented at the International AIDS Conference in Montreal, Canada, that found the global fight against HIV has stalled from shrinking resources due to Covid-19 and other crises.

Some 1.5 million new infections occurred last year -- more than a million over global targets of fighting the virus.

Long-lasting Cabotegravir injections only recently became available, and have been shown to be much more effective than an oral version that needed to be taken daily.

But the cost -- the price of a year’s treatment cost $22,000 in the United States earlier this year -- was an obstacle for widespread rollout in all but high-income countries.

Unitaid is a global health initiative which works on ensuring equitable access to medical innovations in low- and middle-income countries.

The Medicines Patent Pool, founded by Unitaid and UN-backed, works to licence needed medicines for generic distribution in low- and middle-income countries.