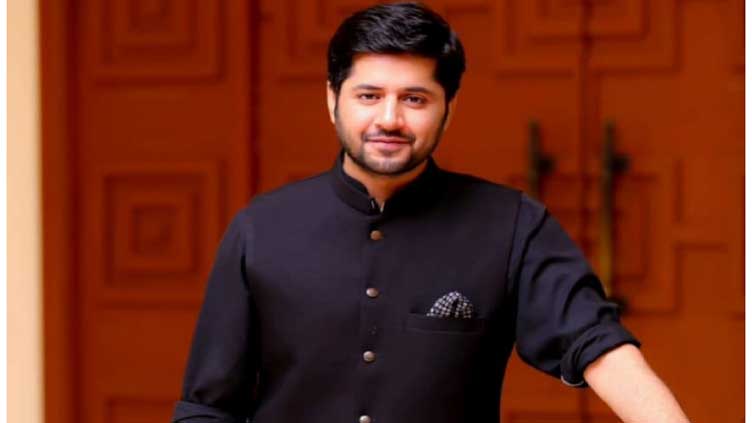 ISLAMABAD (APP) - Imran Ashraf, a well-acclaimed Pakistani actor who has won millions of hearts with his phenomenal acting and back-to-back hits, has achieved a ‘digital milestone’ as he garnered three million followers on Instagram.

The ‘Dum Mastam’ starlet turned to Instagram, shared the news by posting his adorable childhood photo and penned, “From zero to 3 million followers on Instagram and for me 3 million bosses”.

Overwhelmed by love and support, the heartthrob extended gratitude towards fans and aimed to work with devotion, “I will keep on giving every shot with full of loyalty and keeping your love in my heart and mind”.

Soon after the announcement was up on the platform, fans and showbiz bigwigs started showering wishes over ‘Raqs e Bismil’ sensation.

Social media queen, Ayeza Khan also congratulated her co-star, to which Ashraf responded, “This is in a flow” followed by a heart emoticon.