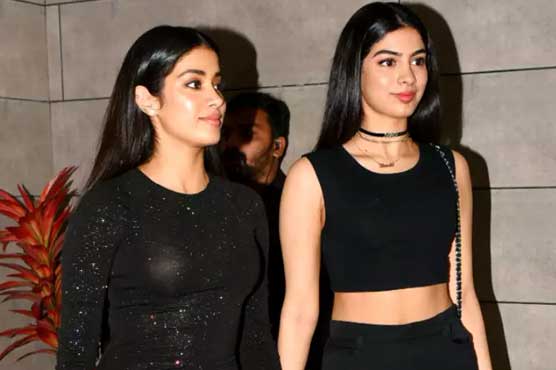 Karan Johar is going to introduce Khushi Kapoor in Bollywood during 2019.

(Web-Desk) – All-time famous actress of Indian film industry, Sridevi’s younger daughter is all set to step in Bollywood.
According to India media, among the newly emerging stars of Bollywood, Khushi Kapoor, younger daughter of Sridevi is also ready to show her acting talent on big screen after her elder sister Janhvi Kapoor.

The famous director Karan Johar, who is in to introducing star kids in films, is going to make way for Khushi Kapoor in the industry during the year 2019. He announced this news in Neha Dhopia’s chat show “No filter Neha”.

Karan Johar told that he will be casting Javed Jaffrey’s son Mizaan Jaffrey opposite to Khushi Kapoor in the film. He also admired Mizaan Jaffrey saying that he has all what a successful future actor would be having.

It is to be merited here that Karan Johar also introduced Sridevi’s elder daughter, Janhvi Kapoor by casting her opposite to Shahid Kapoor’s younger brother Ishaan Khattar in the film “Dhadak” whereas he has also launched Saif Ali Khan’s daughter, Sara Ali Khan in the film “Simmba” opposite to Ranvir Singh. 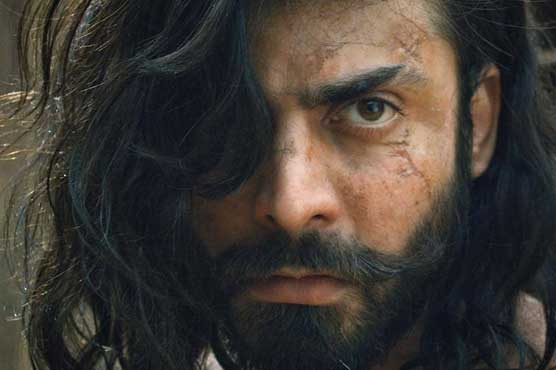 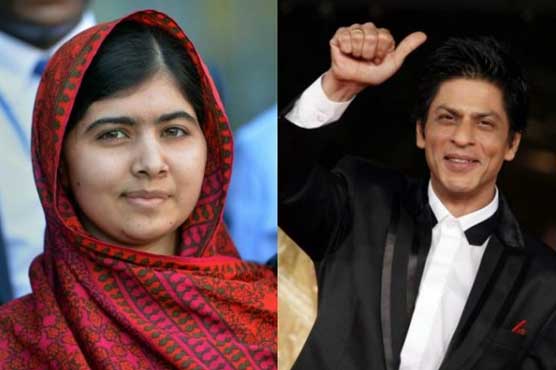