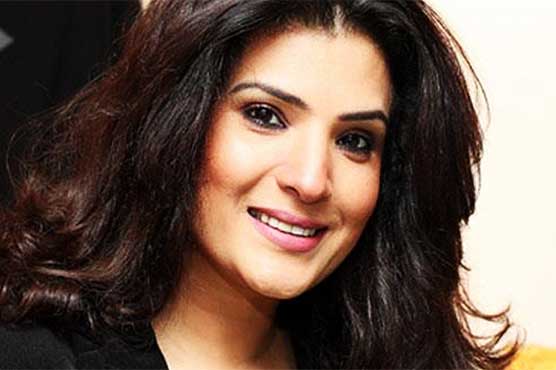 Resham's groom-to-be is a businessman in Europe.

LAHORE (Daily Dunya) – Pakistani veteran film star Resham has decided to get married in 2018 for which she has started preparations.

Sources told that Resham’s groom-to-be is a businessman in Europe and she will be shifting abroad after her marriage. The actress has also geared up for the timely completion of her ongoing projects so that she will get free before her marriage.

Earlier in a statement, Resham said she had earned enough money by working in showbiz and is in no need of it. All she wants now is respect and fame, she added.

Resham pronounced that she laughs when ‘old’ actresses call themselves ‘heroines’.

I'd rip off Aryan's lips if he kissed a girl: Shah Rukh Khan