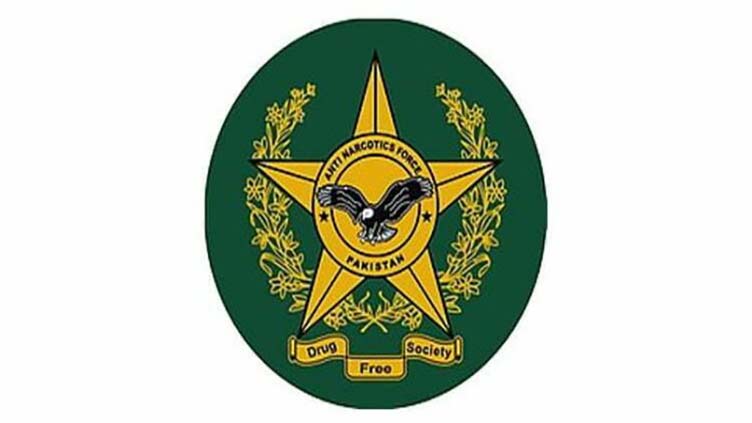 RAWALPINDI (Dunya News) - Anti-Narcotics Force (ANF) on Monday seized over 689 kg of drugs worth US $14.645 million in the international market, arrested 24 persons and impounded nine vehicles while conducting 24 counter-narcotics operations throughout the country.

ANF Punjab recovered 85.495 kg of drugs in six operations besides netting seven accused and seizing a vehicle. The drugs comprised 45.55 kg of opium, 21.550 kg of heroin, 18 kg of hashish and 395 grams of methamphetamine (Ice).

All cases have been registered at respective ANF police stations under CNS Act 1997 (Amended 2022) and further investigations are under process, he added.