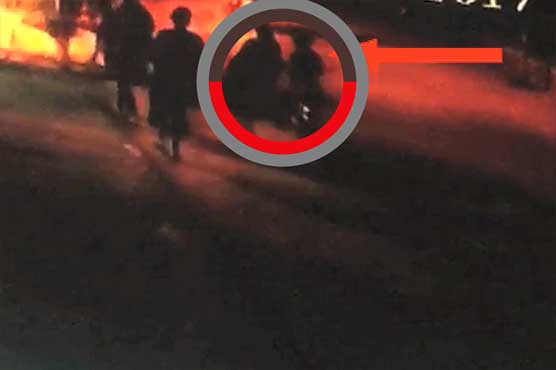 KARACHI (Dunya News) – 15 suspects including one important lead have been kept under custody for interrogation in the bid to arrest Karachi knife attacker who has targeted several women, according to Sindh Police sources.

Despite the announcement of Rs 5 lac reward for anyone who caught the attacker, police and other law enforcement agencies have had little success in ending the terror streak of the so-called mentally ill criminal. Additional IG said he is hopeful to catch the attacker saying they will soon announce good news.

He has repeatedly assured Sindh CM Murad Ali Shah that the police will soon end the series of attacks which have spread fright among the women. The latest victim of the "knifeman" is a 28-year-old woman near Rado Bakery situated in Gulistan-i-Jauhar. As many as 11 women have been reportedly stabbed by the lone criminal. 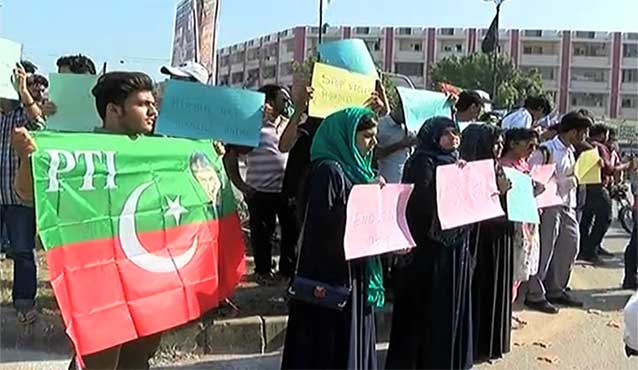 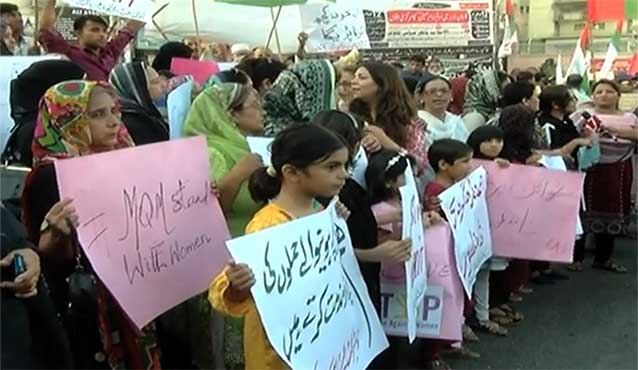 Meanwhile, a protest was staged by women in Karachi – led by leaders of MQM-P and PTI. PSP leader Mustafa Kamal has also expressed his concerns about the inability of Sindh government despite CCTV footages.

According to police officials, similar incidents had occurred in Chichawatni and Sahiwal during 2016. The suspect targeted 31 women in four months. Police sources claim it is a matter of fake faith healer.

He started the heinous act due to poverty and followed the directions of his faith healer and started attacking women. In fact, he was arrested once and disappeared in bail. Police believe that the suspect has now entered Karachi to continue his streak.

Earlier today, it was reported that the knife attacks by an unidentified criminal had continued unabated in Karachi as five more women were shifted to the hospital with severe injuries on Thursday.

Pakistan Peoples Party (PPP) Chairman Bilawal Bhutto Zardari had also taken notice of ongoing knife attacks and demanded early detention of the suspect, adding that every mother and sister is Benazir Bhutto and their protection is our collective duty.