Another woman becomes victim of knife attack in Karachi 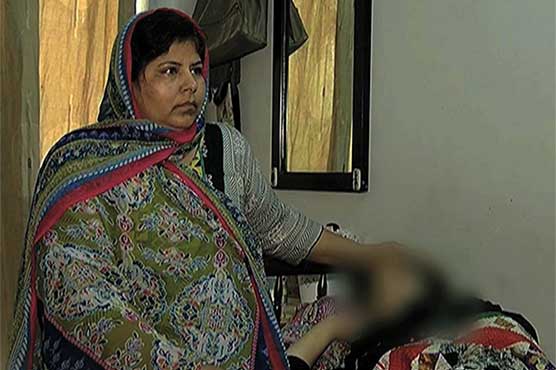 The victim was shifted to the hospital where doctors sent her home after proper medication.

KARACHI (Daily Dunya) – The attacks of ‘knife gang’ have continued unabated in Karachi as another woman sustained severe wounds, taking the toll to seven.

According to details, the woman went out of her house for a work on September 26 when she was attacked by some unidentified man.

The victim was shifted to the hospital where doctors sent her home after proper medication.

On the other hand, the security personnel have recorded the statements of two affectees and have prepared an initial report after orders from Home minister Sohail Anwar Sial. According to the report, the suspect attacks women from behind by using a sharp weapon like knife of paper cutter.

Sohail Anwar said it seems that the suspect is mentally ill.

It is to be mentioned here that 50-year-old Hajra, 13-year-old Arosa, 20-year-old Rida, 32-year-old Hina and Zara Khan have been affected by the knife gang in two days.