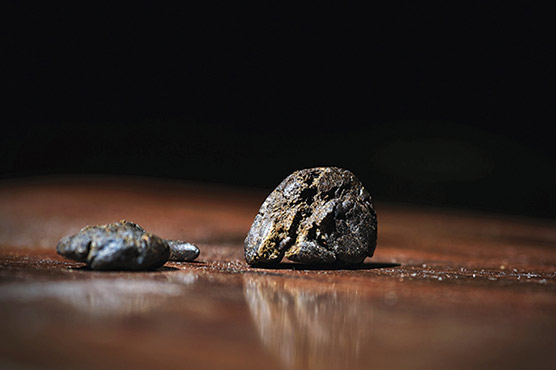 The suspects managed to flee the scene.

Coast guards said that they conducted an operation on a tip off received about the smuggling of drugs after which they formed checkpoints and started searching.

They said high quality 195kg opium was recovered from a car after chasing it. However, the suspects managed to flee the scene.

Two women among three stabbed to death in Islamabad

Bangladesh seizes 25kg of gold from man posing in wheelchair