Criminal activities continue unabated in Karachi ahead of Eid 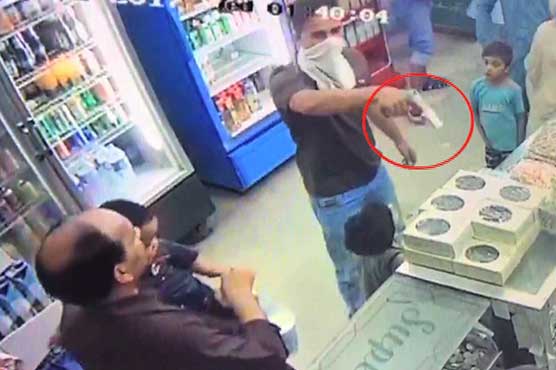 KARACHI (Dunya News) – Some unidentified armed robbers on Wednesday looted millions of rupees from a super store in Malir while they also snatched goods from the people performing itikaf in Gulshan Iqbal mosque.

According to the CCTV footage obtained by Dunya News, two armed men donning jeans and t-shirts stormed a super store in Malir and grabbed cash from the costumers and shopkeepers on gun point.

One suspect can be recognized easily in the video whereas the other one had used handkerchief to hide his face.

In a separate mishap, the burglars also didn’t spare devotees who were performing itikaf in Gulshan Iqbal mosque as they stole expensive items including mobile phones and wallets and fled the scene. 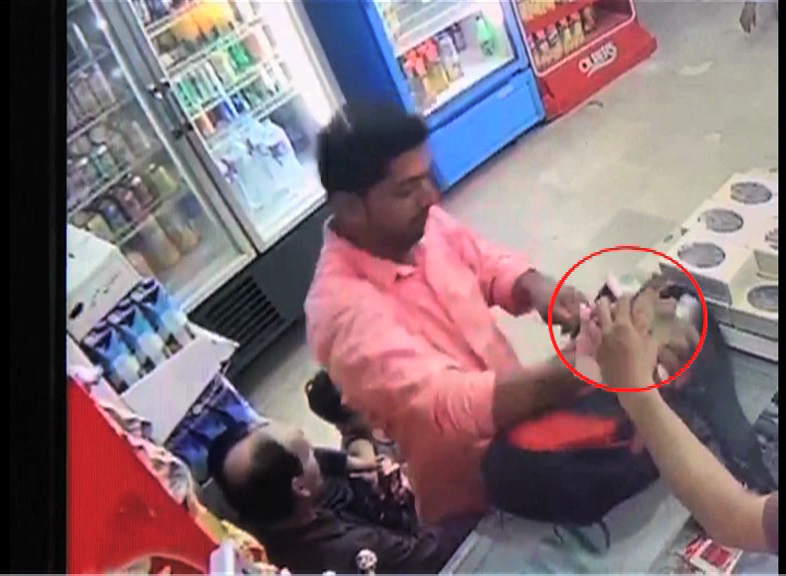 Getting knowledge about the incidents, police officers launched search operation to arrest the culprits.