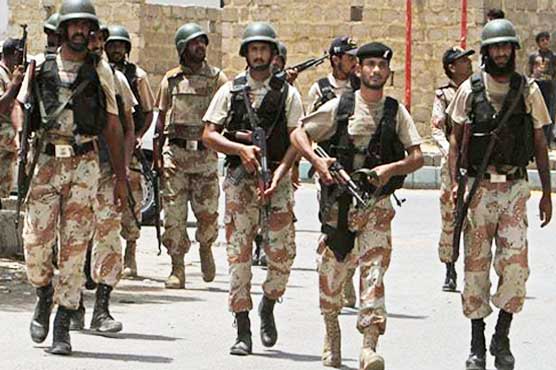 Officers said that the crime rate in the city has declined due to operation that started in 2013.

According to details, Karachi police have issued an annual performance report stating, an apparent decrease of 33 percent has been observed in murder related incidents as 666 cases were reported in 2016.

Total of 45 target killing incidents were witnessed in 2016 which were 159 in 2015 whereas 21 cases regarding kidnapping for ransom were registered in 2016.

Police sources revealed 21502 motorcycles were robbed while 2759 were looted from the locals in 2016.

The officers said that the crime rate in the metropolis has declined due to operation that started in 2013.