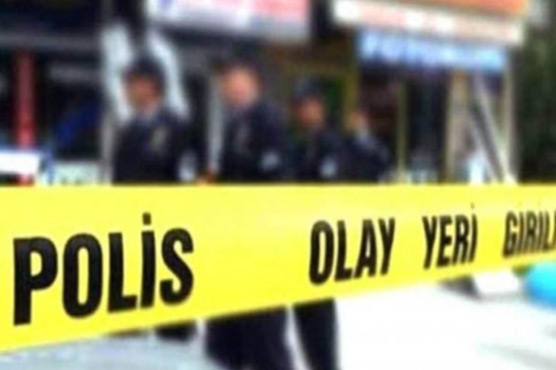 Attack took place yesterday night outside the offices of the Justice and Development Party (AKP).

ISTANBUL (AFP) - A ruling party candidate in Turkish local elections next month has been killed in an armed attack in Istanbul, media reported on Thursday.

Coskun Demirkol, who was running for a place on the district council in the March 30 polls, was gunned down by an unidentified individual and died at the scene.

"The attack has no connection with our party. It is an individual attack," he said.

Tensions are running high ahead of the local polls, after a graft investigation into top allies of Prime Minister Recap Tayyip Erdogan plunged Turkey into a deep political crisis.

Last month, a spokesman for Turkey s Nationalist Movement Party (MHP) was killed in a similar attack which also wounded seven others.