Protests were raised across the province against the negligence.

QUETTA (Dunya News) – All the cricket associations of Balochistan on Wednesday raised protests against Quetta Gladiators for not adding a single player from the province in the team for the third edition of the Pakistan Super League (PSL).

The associations announced to conduct rallies against this negligence across the province, and Mustafa Kamal also spoke in favor of cricketers. Abandoning players from Quetta is injustice, declared Kamal.

The officials of Quetta cricket said if players from Balochistan are not included in the team then Quetta Gladiators should be renamed as Karachi Gladiators.

Furthermore, the authorities have also declared to take legal action if their concerns are not removed.

It is worth mentioning here that Quetta Gladiators are the only team to have qualified for the final in both editions of the PSL that have been played so far. 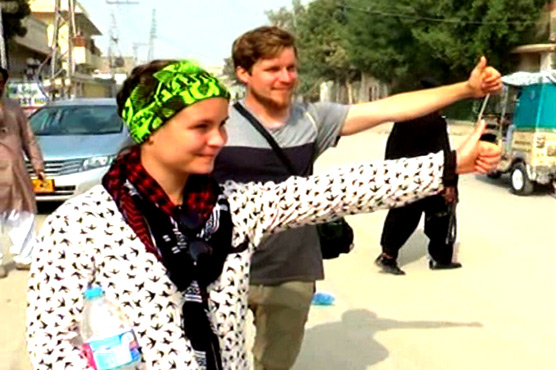 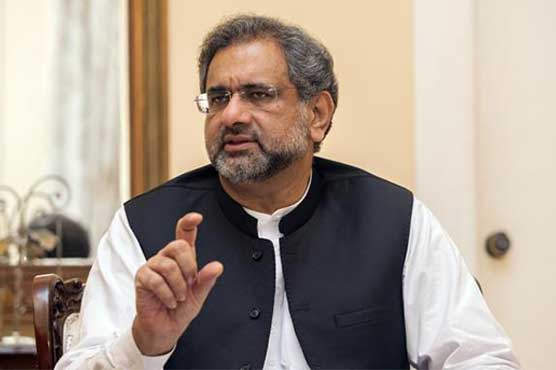 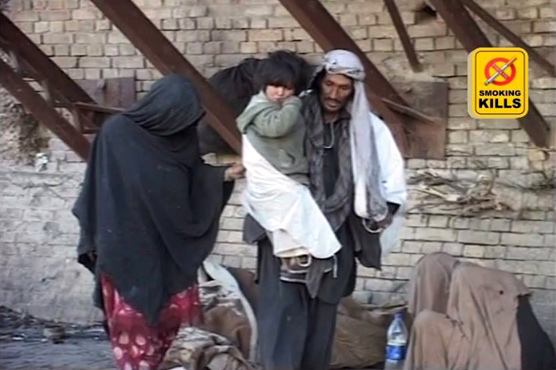