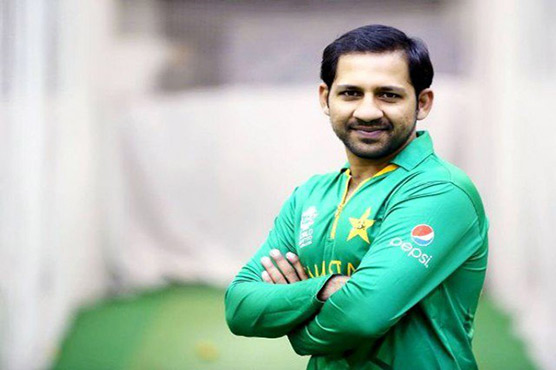 Ansari approached Sarfraz and offered to him to join in the spot-fixing after the 3rd One Day International match against Sri Lanka. However, the cricketer refused the offer and reported the incident to the PCB which in turn, redirected the case to the ICC as per the standard rules regarding such incidents.

It has not been confirmed whether Irfan Ansari was questioned by the apex body of Cricket or not. A reporter managed to get him on a conversation over the phone in UAE asking him about the incident to which, he replied “this is all humbug”.

The reporter informed that Ansari was hesitant to talk on the issue and hanged up saying “I am driving now and will speak to you later”. It is believed that he has been telling his friends that he made this offer “jokingly”.

Irfan Ansari is a resident of the UAE as a Pakistani citizen, who has been living there since 1976.

It is yet to be seen if Ansari was actually called and questioned by the International Council for Cricket.

Earlier, Najam Sethi had also confirmed in a tweet that “A player” was approached by the bookie and the player reported the incident to PCB following the standard protocol after refusing the bookie’s offer.

Pakistan cricket team s head coach Mickey Arthur had also praised Sarfraz for reporting the spot fixing offer and was confidant that all his players would act in the same way.